Arianna and the Madonie, Etna boom, the embarassed clock and much more

Geraci and the Madonie mountains

This episode has been broadcast from Geraci Siculo 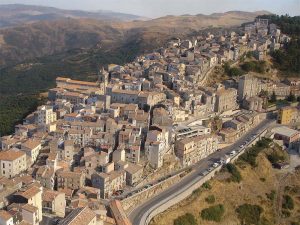 February 16th the sky of Sicily turnes on red color!

February 19th has died Arturo di Modica, the famous Sicilian artist who realized the Charging Bull, sometimes referred as the Wall Street Bull  a bronze sculpture. We Sicilians are proud of you Arturo, rest in peace. 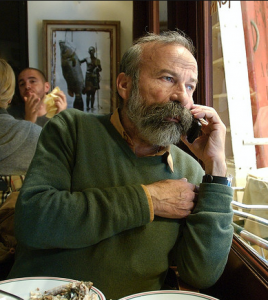 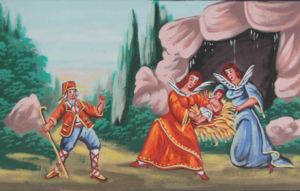 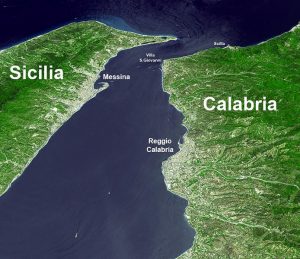 On March 8, 1669 Etna erupts. From this crater the lava reached the sea of the city of Catania, which you see at the bottom. The Ursino castle, which was located on an islet at sea, was surrounded by lava and today is on the mainland.

On March 10, 2019, the plane on which Sebastiano Tusa, world-renowned archaeologist, crashed, a man to whom Sicily owes so much. Sebastiano was a member of our Cultural Department. A big and emotional hug, great Sebastiano 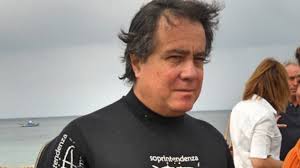 On March 10, 1656, the sculptor Giacomo Serpotta was born, passed down in history for his marvelous stuccos that can be admired in different parts of Sicily.

In this exceptional footage from the Luce Institute of 1936, here are the so-called Maccalube of Aragona, still very popular today, a soil of volcanic origin with these magma ponds that puff up from all sides. The most ancient descriptions of the area are due to Plato and Aristotle.In Roman times the mud gushing from the ground was used for rheumatic and beauty treatments

Ancient folk medicine: Russania (aka Measles) – It is recommended to wrap the baby in a red silk cloth. It is also advisable to make the child drink a good lentil broth and boiled wine.

In this beautiful photo from 1951, an elderly woman and a little girl buy water from the vendor horse. The grandmother is in black, forever in mourning; the girl has a jar that she may already be able to carry on her head all the way home. 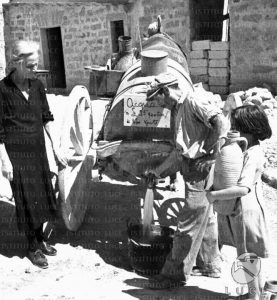 This episode was broadcasted from Geraci Siculo (Sicily) 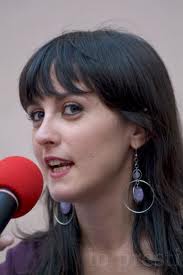