Carota on the moon 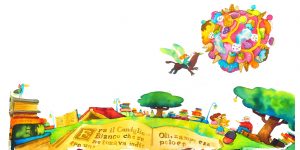 At the beginning of February 252 A.D. Etna erupted and in just 5 days reached the city of Catania. The citizens went to the lava river carrying with them the veil of Sant’Agata, the patron saint of the city. As soon as they laid the veil on the ground, the lava stopped.

In February 1061 King Roger the Norman lands on the island of Sicily, in Messina, and begins the conquest of the island at that time ruled by the Arabs. After Zeus and Mohammed, Sicily is about to return to Jesus Christ. One of the most famous battles took place right here, in Cerami, central Sicily.

In this exceptional film from the Luce institute from 1933, we are in a Sicilian citrus grove. You can see Etna and therefore we are in the eastern part of the island. Here are the fragrant mandarins, sweet Sicilian oranges and juicy lemons. Men and women at harvest. Baskets overhead and go. This little girl is also preparing to become very skilled with these weights in her head. She still has to help herself with her hands but soon she will be very skilled at holding jars and baskets on her head without letting them fall. If you come to this island do not miss to taste a dessert, a liqueur, and a cookie with Sicilian citrus fruits.

Ancient folk medicine: Scòlulo (or Urticaria) – You heal by wearing your shirt inside out, or even by wrapping a woolen rag around your waist.

The farmer’s advice: in February we continue to sow and plow the wheat and lentils are sown. In this month, pears, apples, almonds, mulberry, medlar, cedar and fig are planted. The olive trees are hoed, some vines are grafted and bees continue to be fed.

In this beautiful photo from 1928 a farmer, followed by his donkey, is heading towards the countryside. He is either in a town or in an agricultural fiefdom. An elderly man with a coppola looks at him, certainly thinking of his past, probably the same. 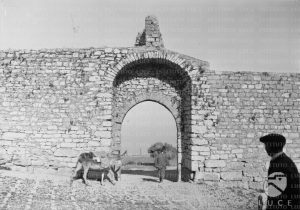 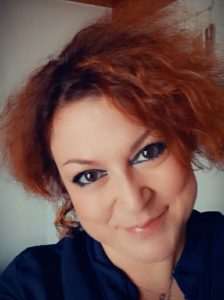