After visiting Etna in 125 d.C. he said the famous phrase: “Was one of the sublimes moments of my life” 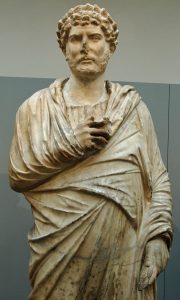 Hadrian at the British Museum

Three gorgeous paintings of our member of the Cultural Department, the noble woman Fernanda.

17 June 827The Arabs landed in Capo Granitola thus beginning the great conquest of the island.

Istituto Luce video The messenger of the Duce arriving in Sicily, 1932

Sicilian saying “Nuddu si pigghia si’ ‘un si rassumigghia” which means that each of us surrounds ourselves with people who are alike, for better or for worse. 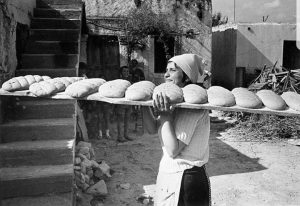