Inland, Cicero, we and you, dandruff, urine and much more

The inland of Sicily: grain, ancient settlements and good food!

Exploring the mysterious hinterland of Sicily 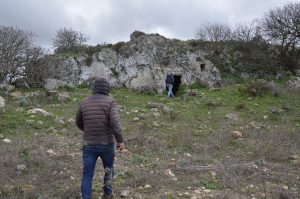 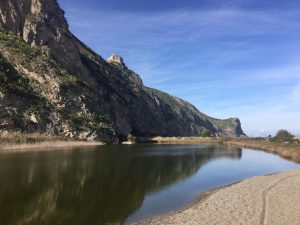 January,  70 BC. A famous trial begins in which Cicero charges Verre, at the time governor of Sicily, of having stolen works of art throughout Sicily.

On 11 January 1693 an earthquake destroyed the entire eastern Side of Sicily which was rebuilt in the Baroque style, giving the world what is now the Sicilian Baroque, Unesco heritage, an absolute masterpiece of this architectural style.

On January 14, 1968, the earth shook agai in the Western side of Sicily. A catastrophic earthquake literally knocked down the Belice Valley. Some villages were completely destroyed and rebuilt nearby. Like Poggioreale, which today is a ghost town a few kilometers from the new one. A real horror movie set! If you come to Sicily do not miss the visit of the Belice Valley, a concentration of agricultural landscapes, post-earthquake ruins and cities rebuilt with many futuristic works often incomprehensible to the shepherds and farmers of the Belice Valley.

In this exceptional video from the Istituto Luce we are in Taormina, in 1933, and this Sicilian women are singing a song dedicated to their city. You can feel the Sicilian sun. This woman has a jar in her hand, maybe later she will go to get water from the spring. Etna is seen in the background. One hundred and more years ago also for this Sicilian young girl who could still be alive, almost a century old.

Ancient folk medicine Dandruff – The best way to get rid of dandruff is to wash your hair with your own urine, or with vinegar or wine.

Advice from the farmer (repeated throughout the month): in January we continue to plant wheat and also vines. Tomatoes, peppers, broad beans, onions and peas are sown. And in this month the olive trees are cleaned of dry leaves.

Photos of the past In this 1928 photo taken in the hinterland village of Gangi, this sunburnt Sicilian was certainly a shepherd. The boots and above all that wonderful smooth stick, typical of shepherds, are more than a clue. His wife sewed him a jacket with pieces of fabric taken from different dresses. 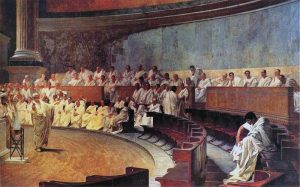 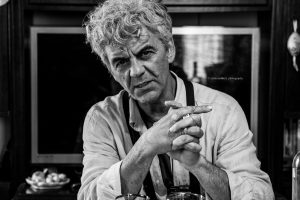