Motya, Melville and Graham Island, Pirandello and much more

Introducing the Phoenician settlement of the VIII century b.C. 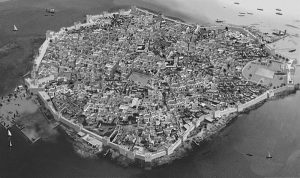 28 June 1867 Luigi Pirandello was born, a Sicilian writer one of the most authentic who won the Nobel Prize for literature in 1934

09 July 1943 the Americans landed in Sicily during second World War.

Istituto Luce video The preparations of the Littorio Theater in Noto, 1932

Sicilian saying “Siddu è veru ca lu munnu gira, di cca avi a passari” that is to say “If it is true that the world turns, it must pass from here”, which means that sooner or later things will work out. If we have been wronged, the moment will surely come when the event will repeat itself in reverse or settle down. 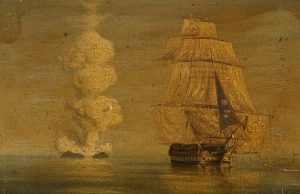