Dario Piombino Mascali, bioarchaeologist specialized in mummy studies and paleopathology, and a National Geographic explorer and a frequent guest, tells us about the mummies in Sicily! 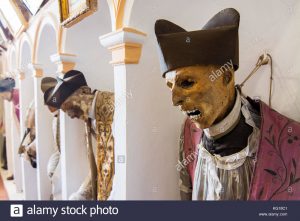 Dario, that was born in Messina area, recommends some place to visit in this part of Sicily 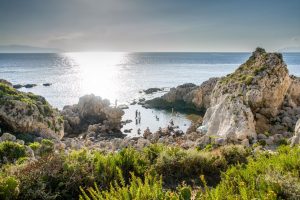 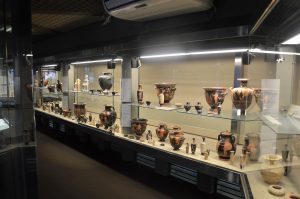 On December 16, 1737 in the middle of the night a strip of fire, lights up the sky of Palermo and then suddenly disappears into the sea. The people went outside frightened and the priests exposed the saints in the streets

Ancient folk medicine. Suduri di li pedi – Sweaty feet: to prevent sweaty feet put inside the shoes, either sulfur powder or myrtle leaves. Instead if you have walked a lot, take a foot bath with water, vinegar, and crushed red onions.
The farmer’s advice: in December, the vine is pruned and the olives are harvested. Strawberries and carrots are planted. The cows transhuman passing from cold to milder places.

Sicilian saying are like pieces of the gospel  La jaddina fa l’ovu ea lu jaddu c’abbrucia lu culu, which is that the hen lays the egg and the behind of the rooster burns which means that many times someone works very hard and then someone else takes the credit.

Photos of the past In this photo from 1942 a Sicilian, sitting on the portico of a country house, observes the view while smoking a pipe. In front of him the endless wheat fields of the Sicilian countryside. Maybe it’s Sunday because the gentleman looks elegantly dressed. And if it was Sunday, certainly one of those extraordinary Sicilian tables set for lunch was being prepared inside the open-air courtyard of the farm. 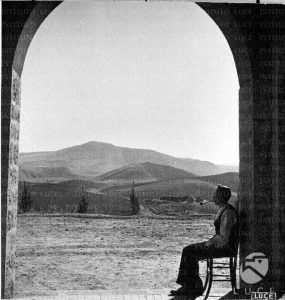 This episode was broadcasted from Vlinius (Lithuania) 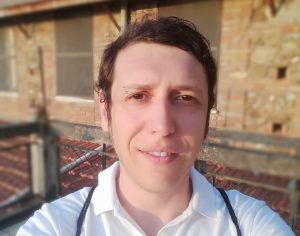