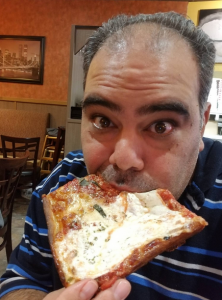 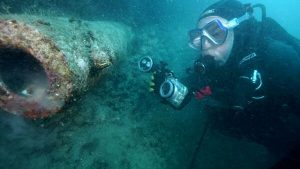 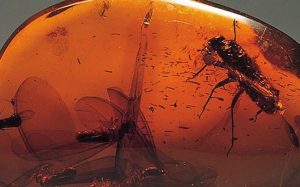 At the beginning of February 252 A.D. Etna erupted and in just 5 days reached the city of Catania. The citizens went to the lava river carrying with them the veil of Sant’Agata, the patron saint of the city. As soon as they laid the veil on the ground, the lava stopped. 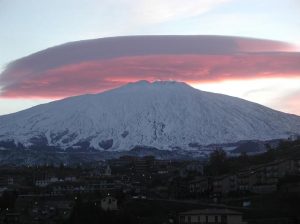 In February 1061 King Roger the Norman lands on the island of Sicily, in Messina, and begins the conquest of the island at that time ruled by the Arabs. After Zeus and Mohammed, Sicily is about to return to Jesus Christ. One of the most famous battles took place right here, in Cerami, central Sicily.

In this exceptional 1935 video from the Luce Institute, you can see these two volcanic lakes, the Naftia lakes. They rose at the base of Palikè, once three thousand years ago was the kingdom of the Sicilians. These lakes were the seat of the Palici gods and that cave was the priest’s house. If you come to Sicily, take a trip to Palikè, among prickly pears, oranges and wheat.

Ancient folk medicine: Risipola (or Erysipelas) – It is an evil spirit that attaches itself to the body. Some remedies to fight it: a woman must hold a patch on the forehead of the patient and constantly saying “Believe in the Lord, believe in the Lord”. Another remedy is to tear off the hare’s testicles and rub them over on the face. Yet another solution is to throw urine on the sick part and say: “I’m going to the sea, I’m going to throw away the sick part”. And finally, take a sheet of tissue paper, draw this cross and keep it on the infected part for exactly 24 hours, without missing a minute.

The farmer’s advice (si ripete per tutto il mese): in February we continue to sow and plow the wheat and sow lentils. In this month, pear, apple, almond, mulberry, medlar, cedar and fig are planted. The olive trees are hoed, some vines are grafted and we continue to feed the bees.

In this beautiful photo from 1928 this Sicilian with a white coppola and a mourning sash on his arm, poses next to a piece of Doric column of the Cave di Cusa, a wonderful place where time stopped 2500 years ago, when the workers of this place suddenly had to escape leaving the columns of the future temples, intact and in place. 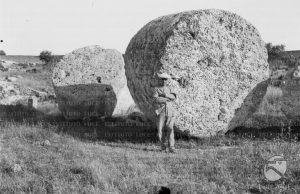 This episode was broadcasted from Seaside Heghts (U.S.A.) 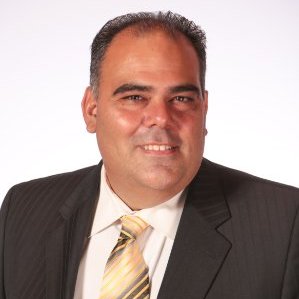