The Sicilian -Australian chef Carmela D’Amore, Ambassador to Sicilian food, and his husband Marco give us some tips about what to eat if you come to Sicily 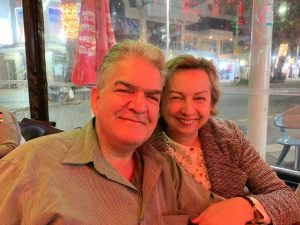 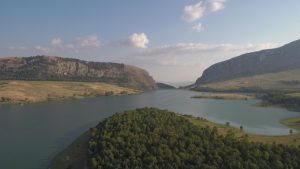 02 October 1862  Amysterious crime occurred in Palermo known as the story of the Palermo Stabblers when 13 people are stabbed simultaneously in Palermo, in 11 more or less equidistant points.

Photos of the past This photograph is from the 1940s and we see some women and children in front of a Sicilian farm. We see clothes hanging behind, we imagine the characteristic smell of chickens everywhere. There is a cart perhaps for transporting fruit or grain. The women seem to be reading a letter from some distant relative. 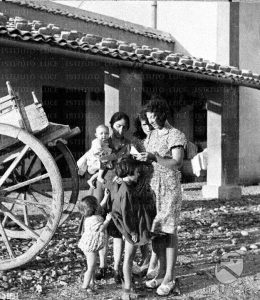