Message from the Chief of the Sicilian Government Tourist Office

Come to Sicily, one of the safest places in the world for that concern the Covid-19. We’ll wait for you.

The Sicilian Defence is a chess opening that begins with the moves showed on the picture. It is one of the most popular chess openings. 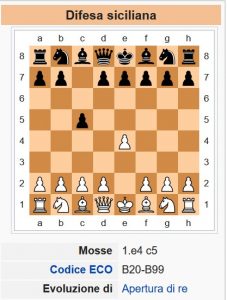 In Sicily were very famous the songs of the Laudatori, peasants who gather in a tavern, stood in circle all embraced to one another and began to sing the Laudate, religious chants whom words where written by them themselves during the work at the fields. 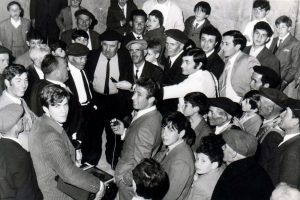 Sicilian churches are one of the greatest heritage of humanity. They follow the articulated history of the island and are daughters of different dominations.

… and Sicily is waiting for you. Welcome to the land of bright sun, warm sea, and good food. And friendly people of course! 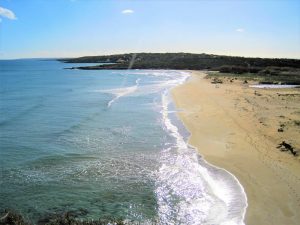 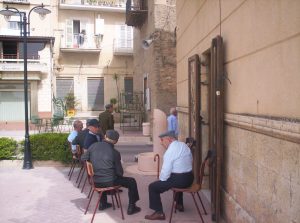 20 May 1770 Patrick Brydone arrives in Sicily

Sicilian saying “Cu’ mancia fa muddichi” (Who eats makes crumbs) which means that anyone who does something, for better or for worse, is always judged.

Travellers of the past Sir Richard Hoare arrives in 1790 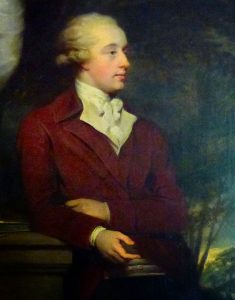 Two cart drivers of the past