Siciliana melody, the cannolo, sea urchins and much more.

La Siciliana is a typical melody in 6/8 or 12/8 and that since 1600 was used by almost all the greatest composers who often introduced it in their compositions.

Cannolo is one of the most loved sweets in the world and one of the symbols of Sicily. But you never stop talking enough. 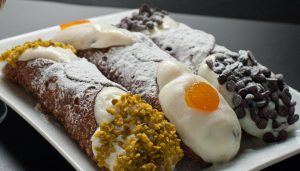 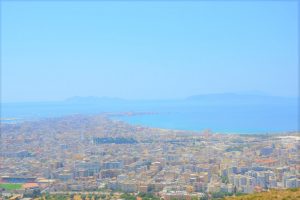 Istituto Luce video The feast of the almond tree in bloom in Noto, 1932 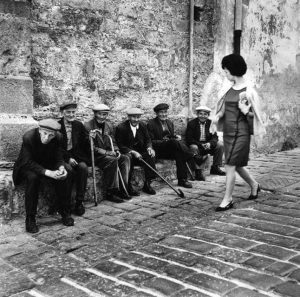 Vincenza Catanese: the poet of the sea urchins. 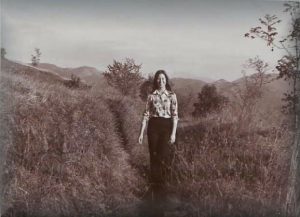