Svalbard islands, can you hear us?

Hey, Svalbardians! Can you hear us???

Islands around the world: let’s join together 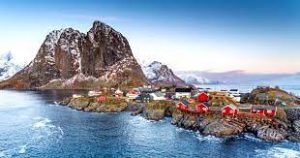 We are in a place near Greenland almost 5000 kilometers from Sicily: the Svalbard islands.

Let’s see what these island brothers have in common with us Sicilians.

At Svalbard the sea is the Arctic one, brrrr how cold … nothing to do with the Mediterranean.

MICHAEL SAYS HE NEVER WAS IN SICILY

Well, you can always come in winter and throw yourself naked on the snow of Etna!

Therefore, in ancient Sicily it was believed that going north , after months of navigation, one arrived in the mythical land of Hyperborea where the navigator Pythias, in the fourth century BC, was struck by the midnight sun and the polar aurora.

Hyperborea could really be the Svalbards Islands! 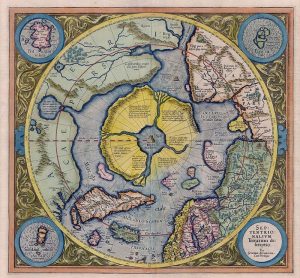 MICAEL TELLS ABOUT THE NORTHERN LIGHTS

Here we are in Longyearbyen the capital of the Swalbards.

Hi there, we are from Sicily and we are on a mission to twin all the islands of the world.

Michael told us that those are the northernmost supermarket and shopping center in the world!

Actually the landscape is a little different from Sicily, but you could make a nice fish market like this one in Catania. 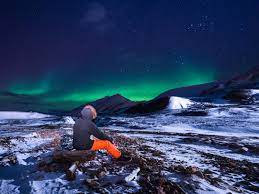 Uhmm … here in Sicily we have the Sirocco that when it arrives from Africa makes us all sweat.

And then, every now and then, on Etna strange wind games form a hat of clouds on the head of the volcano, which is called the Countess.

But listen Michael, is this story about the bears true?

Well, we at Splendid Sicily are curious too since we enter as soon as we see an open door here in Sicily! 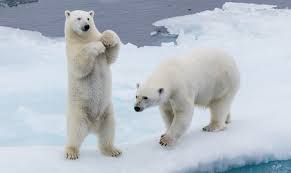 But we don’t have any bears… I don’t think so.

But we do have a lot of lizards that lie in the sun in the summer.

We can’t make an exchange with bears, too difficult!

Here also the Sicilians, as good islanders, are really friendly like Svalbardian friends.

Here is another point we have in common 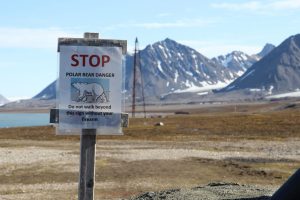 Then a nostalgic Sicilian, from the 5th century BC, can also pray to Zeus in there!

Or the beautiful Kore, our goddess of Spring!

In Sicily instead, , there are monumental trees, even this one, in Sant’Alfio on the slopes of the volcano Etna, is the biggest chestnut tree in the world!

MICAEL TELLS ABOUT THE FAMOUS COLOURED HOUSES OF SVALBARD

They are very cute, Michael!

I would see them very well in one of our seaside towns.

For example here, among the alleys of Cefalù.

And at Svalbards we could put one of the hundreds of towers that are all along the coastal perimeter of Sicily, once a defense against pirates.

Yes, let’s take this one from Pozzallo to Longyearbyen

Michael, then try making this pasta that a lady from Montalbano Elicona cooked for us at her house: tagliatelle with fresh mushrooms just picked by her husband.

For pasta we rule!

MICAEL TELLS HE HAD A BATH IN THE FROZEN SEA

Brrr it is very cold!

In Sicily, instead, you throw yourself into the sea water and you never get out!

We have Monte Formaggio, which looks just like grated!

Uhmmm … how dark it is guys! 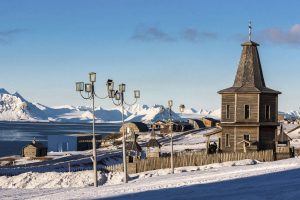 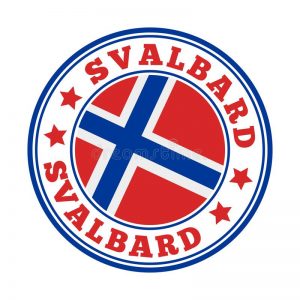 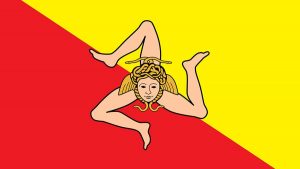 We bring the delicious honey from Sicily and give it to your bears.

Then we also bring the Tower of Pozzallo and the fish market of Catania.

And we also bring the Castagno dei Cento Cavalli  and we put it in place of your microscopic tree.

And you bring us those colorful houses and the Northern Lights. 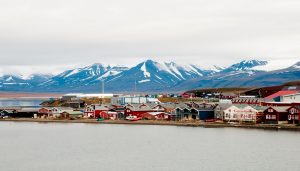