Splendid Christmas everyone from Sicilia

Two Sicilian masterpieces: a good idea for a Christmas gift! 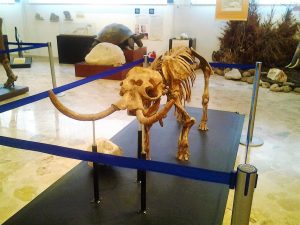 Ancient musicians and singers of Sicily who, from XVII century played in the streets in Christmas time

What our Splendid women cook for Christmas 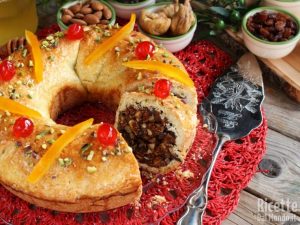 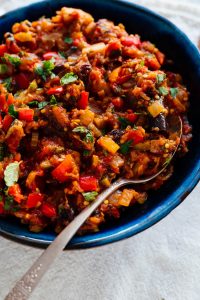 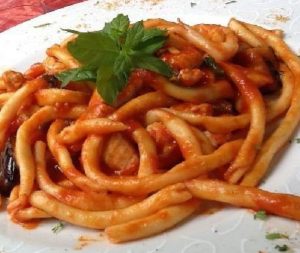 On December 22, 1841 Giuseppe Pitre was born, the greatest scholar of Sicilian folklore

On December 23, 1896 Giuseppe Tomasi di Lampedusa was born, the writer of the beautiful Leopard.

On December 26, 1194 Federico II of Swabia was born, king of Sicily , the Stupor Mundi,the wonder of the world for its enormous culture and ingenuity.

On January 8, 1921 the writer Leonardo Sciascia was born, whose statue still walks the streets of Racalmuto

Sicilian proverbs are like pieces of the gospel (scritta da mettere su Sara) A mamma è l’arma e cu a perde mai ci guadagna, that is, A mother is like a soul and whoever loses her never gains.

Ancient folk medicine Baldness – To avoid hair loss, take a green lizard and drop it from above into a pot with oil. If the green lizard comes up supine, then turn on the heat and bring to a boil. Then take the green lizard and rub it on your head. Other remedies could be washing the head with warm cow urine or even with human urine

The farmer’s advice in December, the vine is pruned and the olives are finished harvesting. Strawberries and carrots are planted. The cows transhuman passing from cold to milder places.

Photos of the past In this photo from 1951 there is the line next to the water vendor. First a man with a little Sicilian in his arms is having his jar filled. Behind him a little boy waiting. In the background we see two women leaning against the wall observing the scene. The horse has a nice plume on its head. 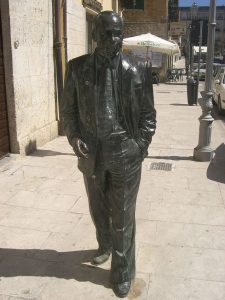