The Statue of Liberty, the princess of Mount Bonifato, Akragas and much more

Our member Helmut Calabrese is the author of the anthem of the Statue of Liberty. 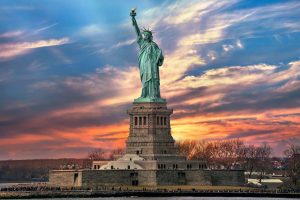 February 16th the sky of Sicily turnes on red color! Etna is erupting!

As a child, I was particularly fascinated by the fairy tales told by my grandmother, especially when they … 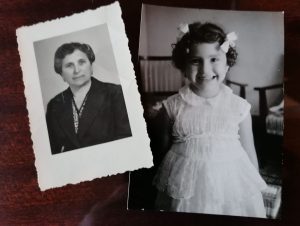 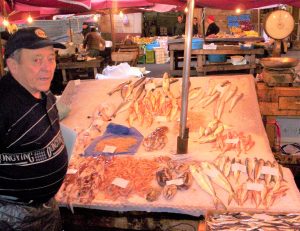 On March 14, 1972 the film the Godfather was released. Who has not seen it at least twice?

On March 25, 1938, the Sicilian physicist Ettore Majorana, one of the inventors of the atomic bomb, passed away. Kidnapped, committed suicide, in a convent? We may never know. Here is his Catania and this is his villa in the countryside.

On March 27, 1963, the film the Leopard was realesed, an extraordinary representation of the Sicilian aristocracy.

In this exceptional video from the Luce Institute from 1936, the Sicilians pick up the manna that is still picked up today in the village of Castelbuono. This white liquid comes out either by insect bites or by incisions made by farmers in the tree trunk. Then it cools down and is extracted as you see in the video. Here are two Sicilians with mustaches who put the manna on the shoulders of the mules ready to be transported to the city.

Ancient folk medicine: Caddi (or Calli) – To soften the callus it is advisable to put a piece of fresh meat on it; or a slice of roasted lemon. Or, take a snail, squash it, and place it on the callus.

The farmer’s advice : in March, wheat is continued to be sown, especially in the mountains. Potatoes, beans, melons, peas, broad beans, pumpkins and lentils are planted.

In this beautiful photo from 1950 we are in the tailor’s shop. On the right an ancient radio between clothes hanging from all sides. 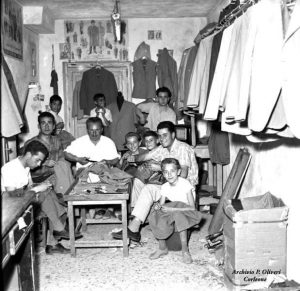 This episode was broadcasted from New Jersey (U.S.A.) 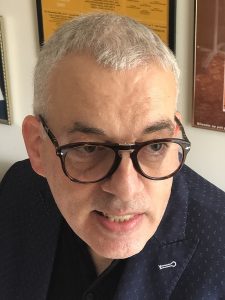 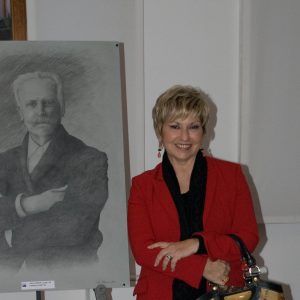