Vincenzo Bellini: the swan of music

Vincenzo Bellini: the swan of music 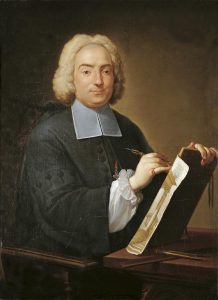 We are in Villa Giulia, in Palermo and at my back you can admire the statue of the swan of music, as Bellini was said.

Bellini was born in Catania in November 3rd, 1901. 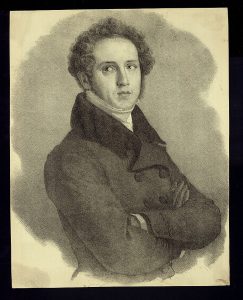 His hometown has dedicated to him the theatre, a square, a street, the airport and the public garden.

His father was a teacher of music and certainly influenced his son’s musical inspiration.

The young Bellini proved to be extremely capable in the musical field since his early age.

He was immediately known throughout Italy with the opera I capuleti ed i Montecchi.

Subsequently he composed the Sonnambula and then the triumphs follow one another with the Norma, also famous for a good gastronomic dish typical of the city of Catania.

He was often collaborated by the librettist Felice Romani.

His last work, before his early death, was I Puritani written in 1835. 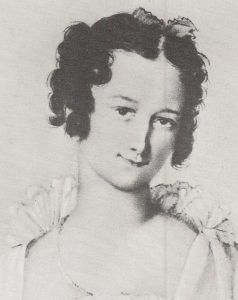 It was said that he was a great womanizer, indeed that women led him to an early death.

Even some of his fellow musicians proposed an autopsy of the body, as if to exclude natural death.

For us Sicilians he will always remain an immortal teacher. 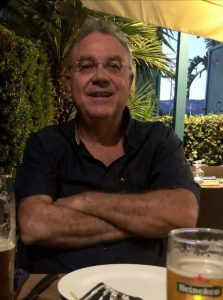