Pirates, a butcher, an elder, arabs and much more

It looks that the virus in slowing down. Hopefully. In the meantime Nature is regenerating itself.

Pirates are coming! The great Sicilian problem from XIV century onward. The chain of towers along the coastline. 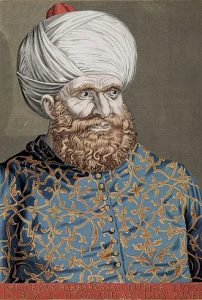 The Arabs in Sicily

The Arabs ruled only 200 years from 827 to 1091 but it is as if they had never left influencing strongly, among other things, the subsequent dominations that took him as travelers, architects, artists.

… and Sicily is waiting for you. Welcome to the land of bright sun, warm sea, and good food. And friendly people of course! 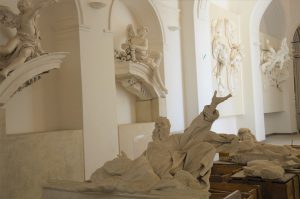 11 May 1860 Garibaldi lands in Sicily. The island joins to Italy

Istituto Luce video An asphalt mine, 1930

Travellers of the past Goethe arrives in Palermo in 1875 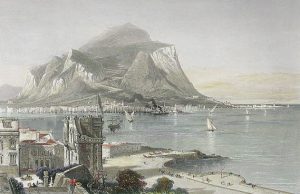 The 89 year old nonna of Bisaquino