The bandit Giuliano, the palatin chapel, caldarroste and much more

Do we have Arab blood? Or Norman? Maybe Greek? 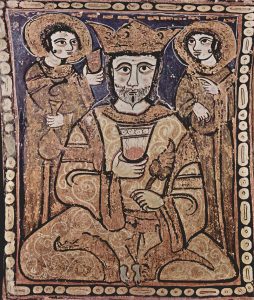 Are you looking for your Sicilian relatives? We’ll find them 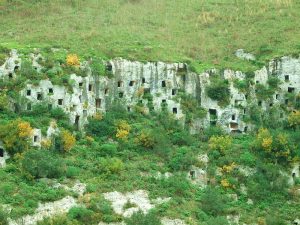 On November 19, 1841 Antonino Salinas was born in Palermo, a renowned archaeologist to whom the wonderful archaeological museum of Palermo, one of the most beautiful in the world, was dedicated. 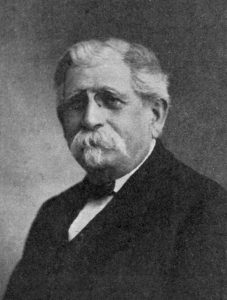 November 16, 1922 The legendary bandit Salvatore Giuliano known as Turiddu was born in Montelepre, in the mountains of Palermo. He did all sorts of things and was killed when he was only 28.

On November 17, 1988, Nuovo Cinema Paradiso was released the film by Giuseppe Tornatore, which won the Oscar in 1989 and which was shot, for its main scenes, in the beautiful village of Palazzo Adriano. During the filming the whole town was involved: some as extra, some simply providing services to the whole cast: hospitality, food, laundry, transport.

Sicilian saying Sicilian proverbs are like pieces of the gospel (scritta da mettere su Sara)  ‘A chiacchiera è bella ma a pagghia s’àvi a trasiri, which is nice to chat but the hay must be entered which means that sometimes you should waste less time chatting and rather think about solving your duties.

Photos of the past We are in the 1920s and Mussolini poses with a group of female fasces and a balilla on the entrance door of a building in Burgio. Sicilian faces of 100 years ago around the Fascist Duce.

November 11, San Martino feast all around Sicily. It celebrates the Autum. 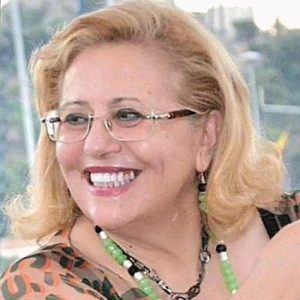