U palmento, San Benedetto, move to Sicily and much more 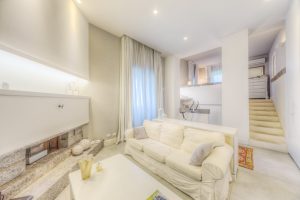 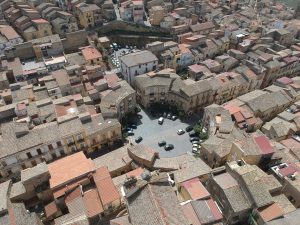 06 September 1925 Andrea Camilleri, the creator of Montalbano Inspector, was born

Istituto Luce video The balilla and the other children of Mussolini, 1933

Sicilian saying ” ‘A fissura porta a’ sipurtura” that is to say “Air gap leads you to the burial”, which is used to say when there is a draft of air coming out of a very small opening indicating the fact that, even if its a small hole, the air is constant and sooner or later you will get ill if you don’t plug it.

Photos of the past This photograph is from 1951. It is a water sailsman who, alongside by the tank-cart pulled by a horse, draws the inhabitants through the sound of a horn. This is how drinking water arrived in certain houses a long time ago. He is all filthy and seems to have a watch in his pocket. Who knows if this object is still there and who knows who has it and how ancient it is! 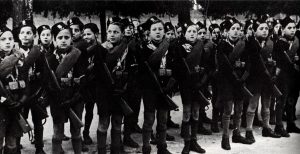 24-27 September “Una marina di libri”, festival of the indipendent publishers at the Orto Botanico in Palermo.